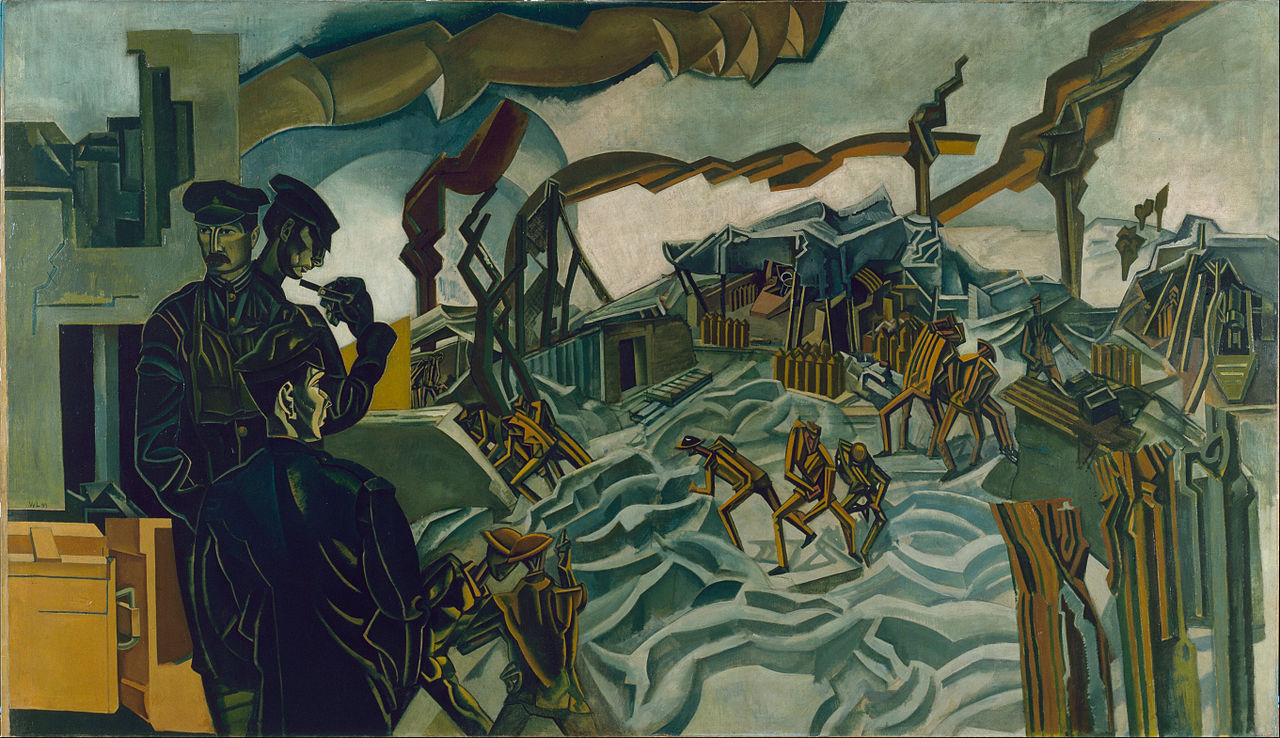 If pessimism is despair, optimism is cowardice and stupidity. -Francis Parker Yockey

After a century of nightmares the forces of disintegration appear triumphant. The best of us are long dead. They left us alone to struggle with the possibility of a fate worse than extinction. Its essentially like that awful Kirk Cameron movie but far, far worse. No amount of blood and tears will ever be enough to bring back what we have lost. However, we can at least understand how we got here and learn something that may prove useful for what is to come. It is in this spirit we hope to make a small contribution.

The show would not be possible without the support of our friends and for that we will always be grateful. It’s a sad thing to see men reduced to the state of farm animals and thankfully we have been fortunate enough to have an opportunity to speak to the still human remnant that have found their way outside the Iron Prison. Everything we do we do for you.

Hank Oslo: Hank made his fortune when the Soviet Union fell and enterprising Americans found an opportunity to unload hardware onto third-world markets. He lost it again when the gay mulatto came to power and ruined what little we had left. His twitter is @xctlot

Adam Smith: After breaking off his engagement to Steve Job’s daughter he swore a blood oath to see the destruction of Silicon Valley by fire. He has since taken up a life of total discipline and works tirelessly in pursuit of revenge against the International Money Power. His twitter is @myth20c_adam

Hans Lander: It was not long after taking his monastic vows that a young Hans saw firsthand the internal rot within the once great Catholic Church. His spiritual journey across the desert sands finally came to an end when in the last throes of thirst and hunger the spirit of Dante appeared before him and spoke the words that changed his life. He has never told what was said to him. His twitter is @hansof20

Nick Mason: Although often accused of being the author of the Protocols of Learned Elders of Zion he vehemently denies this saying “some other bastard beat me to it.” His life of leisure and contemplation was torn asunder when the revolutionary forces burned down his familial home and he was left to wander the wasteland penniless and alone. His twitter is @NMM20c